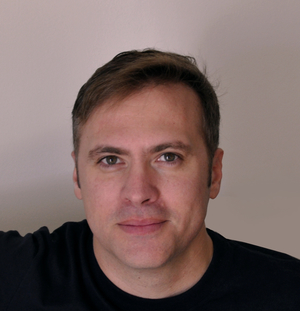 Dimitris Raidis is an urban planner and architect graduated from UCL Bartlett school. He participated in a number of design projects, urban design and planning projects in association with Sempsi Office in Thessaloniki Greece. From 2000 he worked as a director at Sempsi Office, completing a number of architectural, urban design, and interior design projects. He also participated in a number of planning works including the one of the General masterplan of Municipality of Thessaloniki and the masterplan of the Port of Thessaloniki. In 2015 he has co- founded KARD architects, a fresh modern architectural office with many architectural awards in interior and architectural competition projects. He is also a member of the Permanent Committee of Planning Development and Growth for the Technical Chamber of North Greece, a member of Think Tank SEVE since2016, member in the board of directors of Think Tank Paremvasi since 2018, as well as in the director of boards in the Greek Export Association.