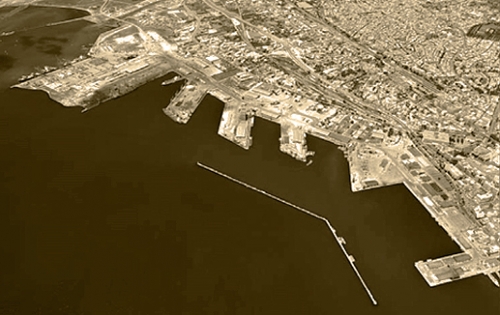 The Port of Thessaloniki is of highest strategic importance, since it, an important gate for trade for the southern Balkan countries and as a transportation hub countrywide, in other worlds is a fundamental pillar of development.

A Master Plan of the port was at immense priority for the Port authority as growing discussions for port privatization were taking place from 2014 in the ministry of Mercantile Marine and Island Policy. The master plan was commissioned to architects engineers and planning teams and successfully completed in the summer of 2016. KARD Architects and Dimitris Raidis was among the planning teams, responsible for the planning design of the proposal.

Diagnosing the needs and port development possibilities, aiming the infrastructural and functionality improvements, a comprehensive report was conducted for development demands of the future port’s proposes.

A key strategy to team’s work was to diagnose development potentials. Focusing on infrastructural and port ‘s upgraded functionality, the master plan aims to apply a new framework of maximum permissible development limits. The proposal included evaluation and modernization of the land uses framework, introducing more flexible permissions in favor of development and the supplementary land appropriation for cultural and business use. Special attentions to traffic regulatory controls and transportation were proposed under the scope that part of the port is heavily industrialized and focused on cargo port uses and part of the port has been deindustrialized with more urban uses.

Moreover, the proposal deal with a special building factors, according to the 15 regulatory areas that were immerged during the project. There are districts that promote the idea of having several landmarks in the port area such us, home port for sea cruises, short stay hotel, natural, history museum and the port authority headquarters. The proposal aims to upgrade the status and the increase of the port’s provided services in favor to a strong comparative advantage. This undoubtable may attract private capitals with beneficial ramifications to the financial growth, social and cultural evolution of Thessaloniki and north region of Greece. 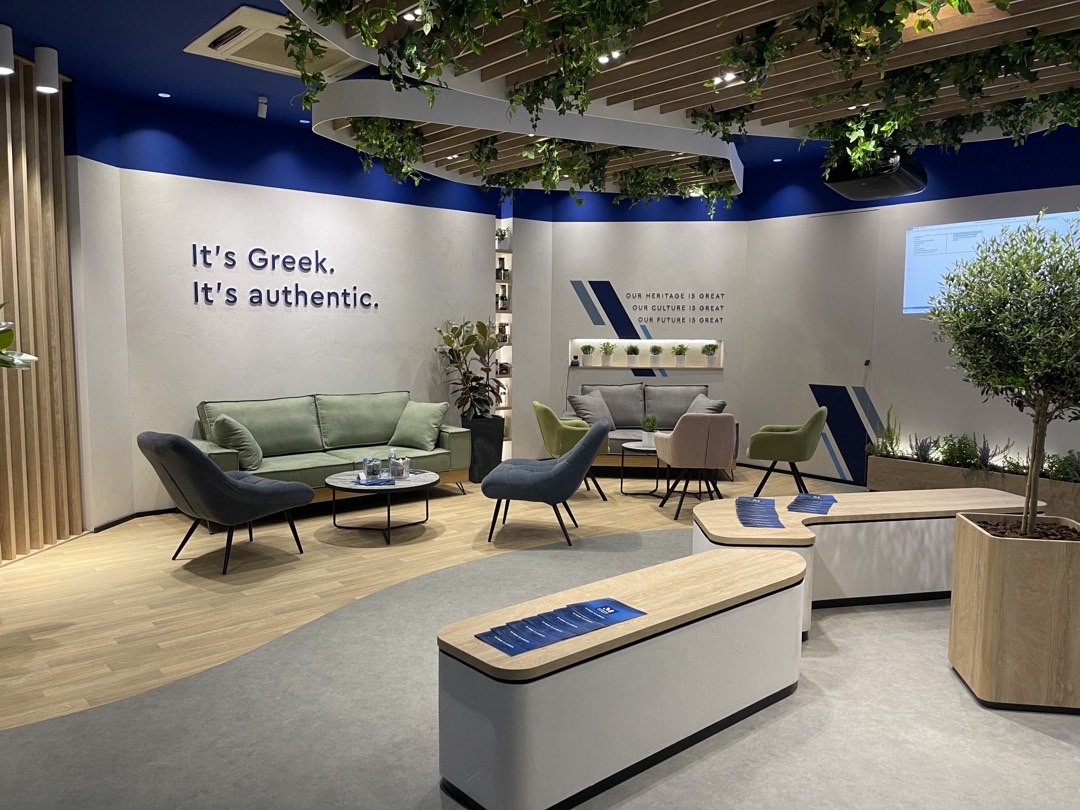 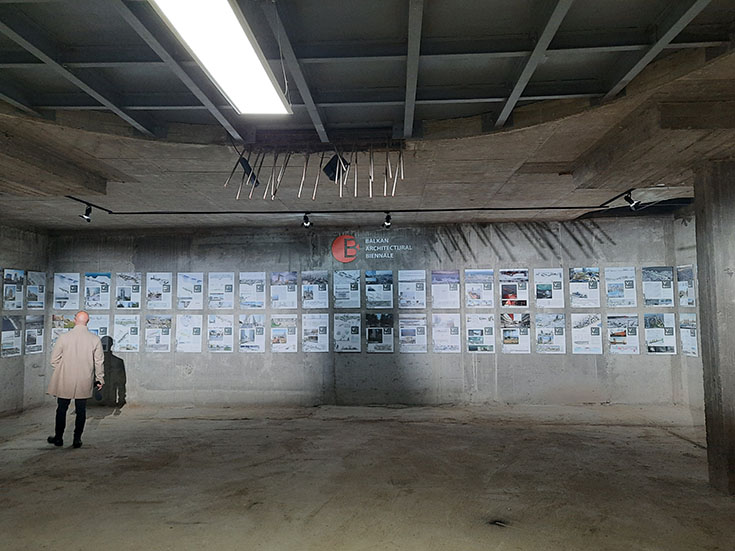 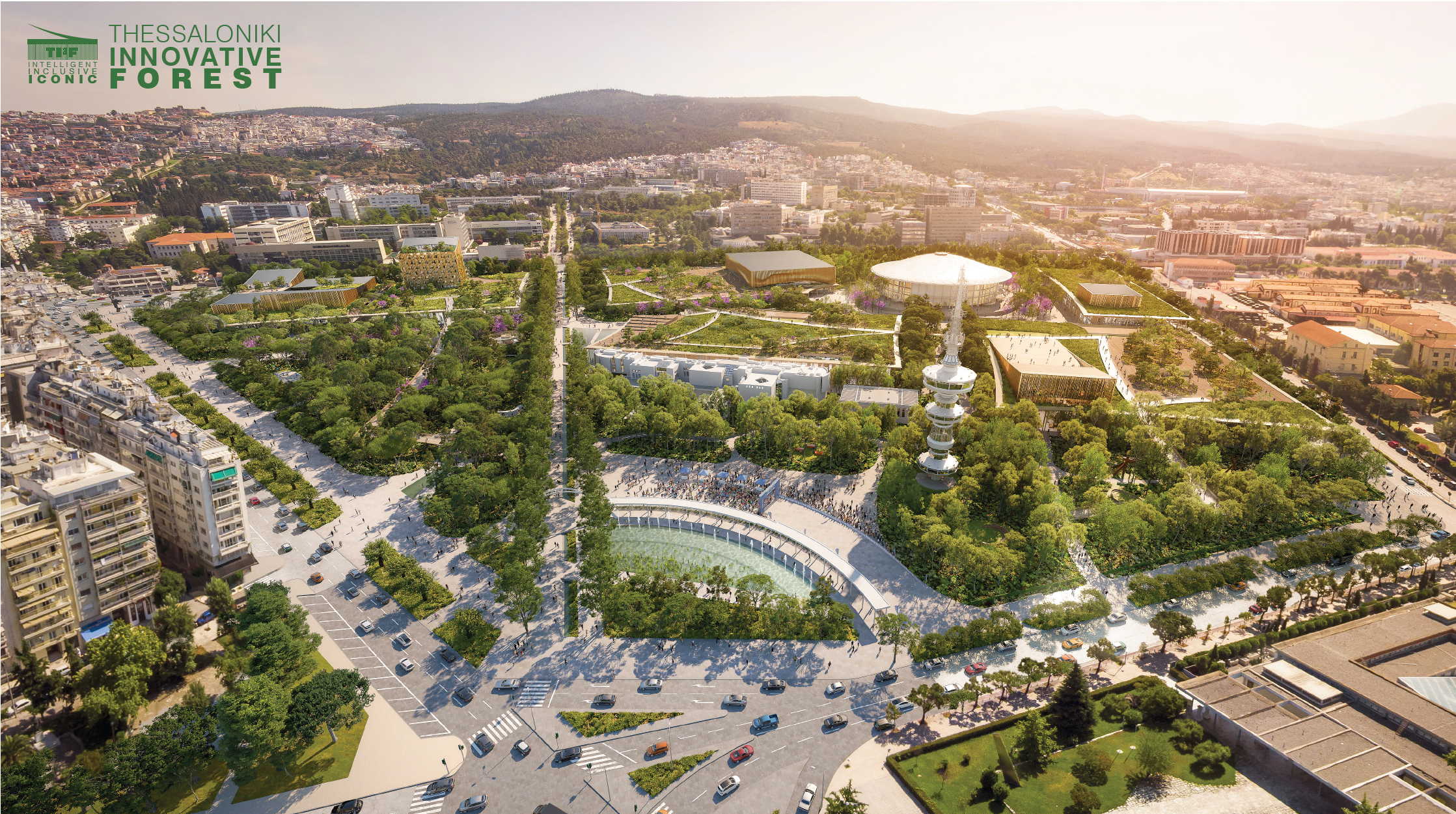